The Hearth of Wisdom

The word hearth designates the floor of a fireplace, by extension, fire itself — and more — the central fire, symbol of cosmological creation, around which all is ordered.
Among the Sioux, as Black Elk (Hehaka Sapa) tells us in the incomparable book The Sacred Pipe (1), nature is sacred and impregnated with symbolism. Each daily object, from a lance to a small comb, also maintains their symbolic meaning, i.e., they allude to a superior order of reality.

This is precisely what occurs in relation to their “dwellings,” and regarding the geomantic (2) situation of their village itself, a location never aleatoric or dictated by matters of physical survival.

In the topic of dwellings, it is interesting to observe the number of sticks that hold up their tents: 12 in the ritual tents (the number of the apostles, of the annual cycle and of zodiacal signs); 28 in another type of tent (and here this number refers to the lunar cycle and the set of letters in the Sanskrit and Arabic alphabets, among other parallel and corresponding traditional points).

In the ritual tent, the entry always looks East (Orient, origin) and, at its center, four rocks are heated by a constant fire.

In the domestic tent, the center is reserved for the fire used for cooking and heating... and remembering. The top of the tent (conic) has an opening through which smoke flows: a genuine and primitive chimney (through which follows the column of smoke).

The graphic scheme of a tent is a cone, i.e., a triangle “in rotation;” thus, like the mountain, its symbolism refers to Unity (the apex or top) and to multiplicity (the innumerous points configuring the base, from side to side); the central fire represents the Sun (gold) and the Primordial Origin; the smoke, in a vertical ascending column, symbolizes the reintegration in the heavens of the particles (multiplicity) of the manifested world.

The symbolism of incense, in fact, is precisely this: the return (ascension) of the indefinite multitude of beings and things to their primordial Unity or Great Spirit, the Wakan Tanka of the Sioux.

We can observe, still referring to the Sioux Tradition, that the tent is a cosmological (3) representation, i.e., the translation of the cosmic order in the form of a dwelling.
Even when not possessing theoretical or metaphysical (4) knowledge, being in such a place is specially agreeable and even overpowering, depending on the sensibility and “fine tuning” of each person. It is as if an architectural language existed (and it exits!), instantly and directly communicating to our hearts a knowledge; it is the translation of the cosmic harmony in proportions, rhythm and hierarchy of forms, matter and colors, chords that resound and vibrate to the Infinite.

Still in the ambit of dwellings, we can note that the nomads of the Sahara desert organize the interior of their tents around the permanent central fire, where a boiling kettle is always ready for tea. In the traditional Chinese and Japanese houses, such a characteristic is exhaustively confirmed.

There are, on the other hand, places that transfer to us a sense of oppression, of dissipation or discomfort, without us knowing exactly why; modern architecture, that prides itself in opposing nature, considered “wild”, disorderly and blind,” is an expert at creating such artificial environments, notably disagreeable to our sense of sight and well-being.

What could justify, for example, an architectural stupidity such as the Masp (5)? The building is a big box of suspended concrete, “one of the largest empty spaces in the world!,” some simpletons boast; the material used in it would have been enough for four effectively useful areas of the size of the Masp; the modern mania of exchanging the millenarian roofs for cement slates creates unsolvable infiltration and temperature control problems; the waste, the effort and tension produced by such construction are visible to all, for the huge box is now bent, requiring constant and extremely expensive restorations.
It is a crying example of how the absence of principles always leads to disastrous results. We, of course, referred to a particularly unhappy case — but all modern cities are oppressive also from the architectural point of view, due to the already exposed reasons — and it is not without cause that everyone wishes to flee these “cemeteries” on holidays or any other opportunities that present themselves!

Muslim architecture, on the other hand, translates its religious principles: a window or door will certainly have the form of a pointed arch (6), reaffirming the doctrine of Unity — the monotheism, fundamental in Islam. In this respect, it is curious that ethnologists and sociologists never tire repeating, “Indians are polytheists and sun worshipers.” For Indians, the Sun symbolizes the Principle, a very different thing from taking it directly for God or Wakan Tanka. The Sun is light, in the sense of irradiation of knowledge. It is gold in the sense of immutability or permanent quality. The principle of Unity (One Only God) is as important to the Sioux as to the Muslims or any other authentic traditional form.

Returning to our central theme, the hearth of wisdom, we can infer from these brief considerations the fundamental importance of architecture as an expression of a transcendent knowledge.

When we have the privilege of knowing a dwelling of this sort, it is easy understanding the profound truth contained in the expression in vogue “good or bad vibrations.”
We know that when a musical note is played — for example, the chord “re” on a guitar — it provokes the vibration of the same chord on another guitar in a distance; it is what we could call consonant vibrations.

There are, in the human soul, invisible “chords” that vibrate when played by certain rhythms (or architectural proportions) transcending the human; they are like “echoes of the Infinite” or remembrances of a celestial origin, solar, the central fire 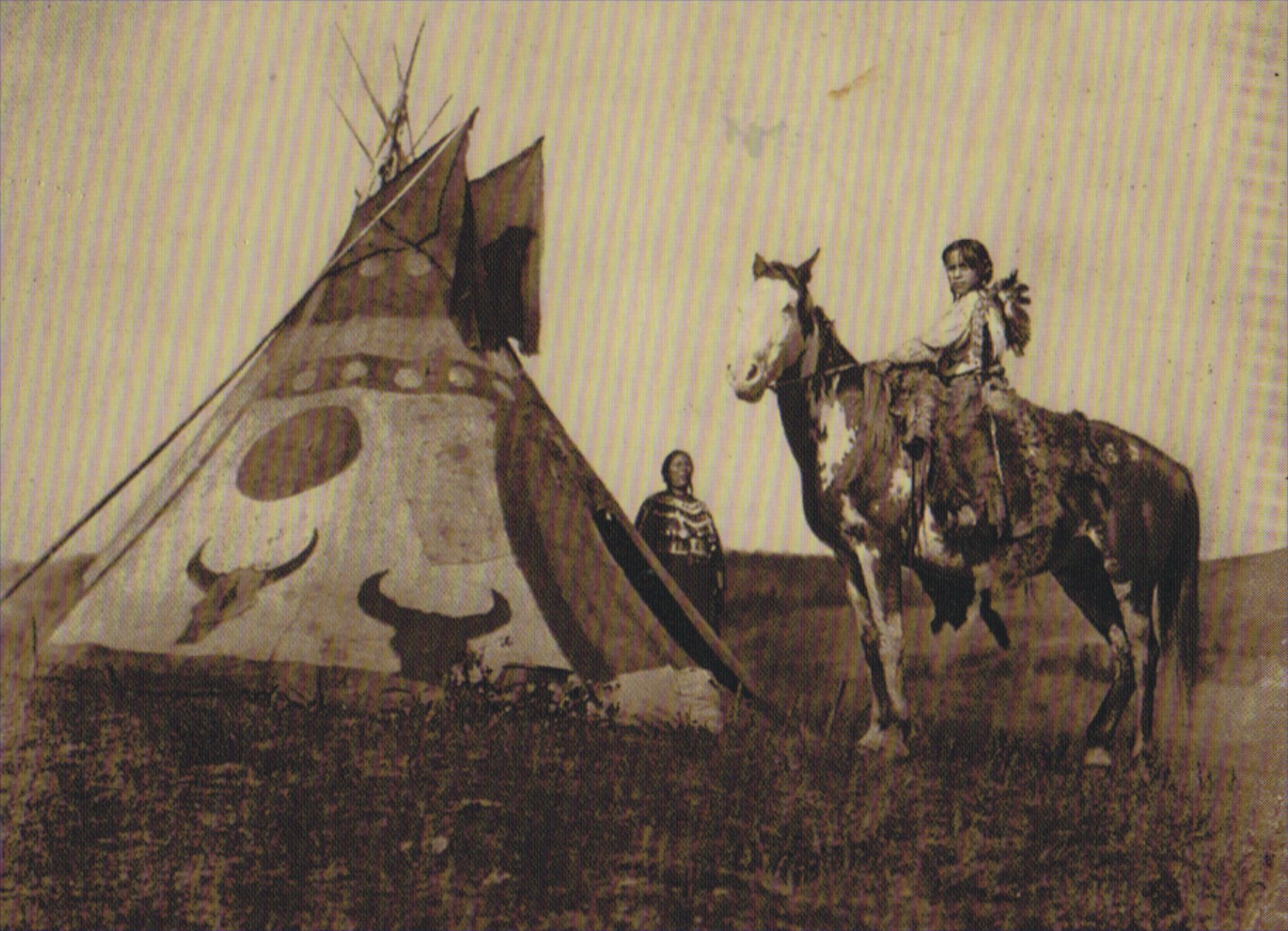 2) Geomancy or sacred geography takes in consideration, among other criteria, astronomy and nature’s symbolisms, such as rivers, vegetation and topography.

3)The word cosmos designates universal “ordering.” Nature (from the Latin, natura), etymologically means, “that which becomes,” i.e., the manifested world.

4) Metaphysics: what lies before and above nature.

6) It refers to the triangle symbolism, already mentioned in the case of the Sioux tents, but here, with two arched sides.